Tone Damli is a soloist and actress of Norwegian origin. She became well-known for participating and winning the second prize in the national Idol.

Two of her songs, Bliss and I Know, were declared to be of premium quality in Norway. Tone Damli appeared in a Norwegian dancing show. She was also invited to join juries in Norwegian Idol in 2020. 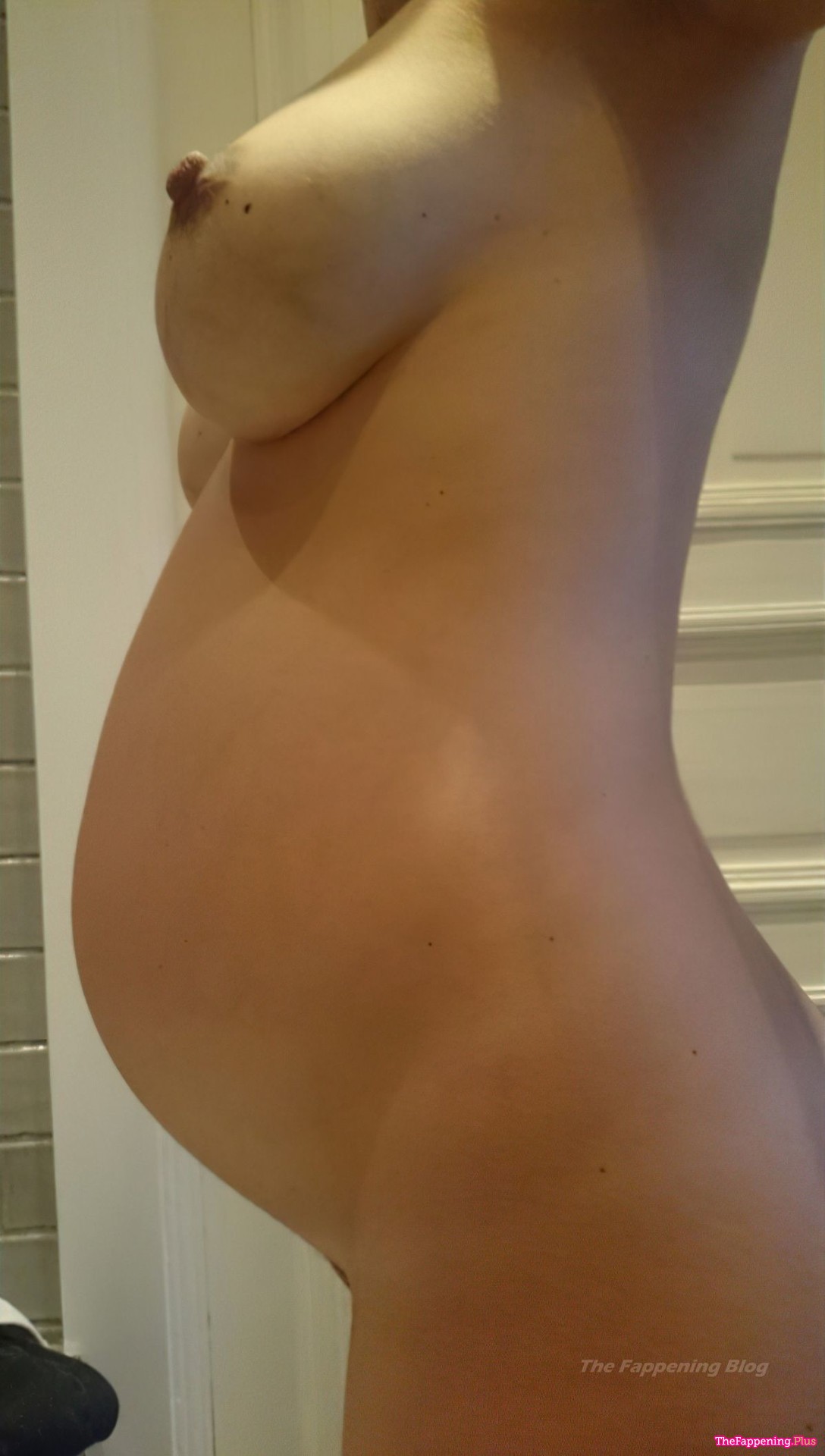