Taylor Hickson is best known for her role as Petra in the TV series Deadly Class. Moreover, she is a talented singer too.

She started acting after being persuaded by a relative to audition for an agency at age 16 where she got her 1 role. This was followed by a starring role in the Canadian indie film The Hunt for the Pinute, based on the true story of writer Martin Blue. Since then, Hickson has been working non-stop. 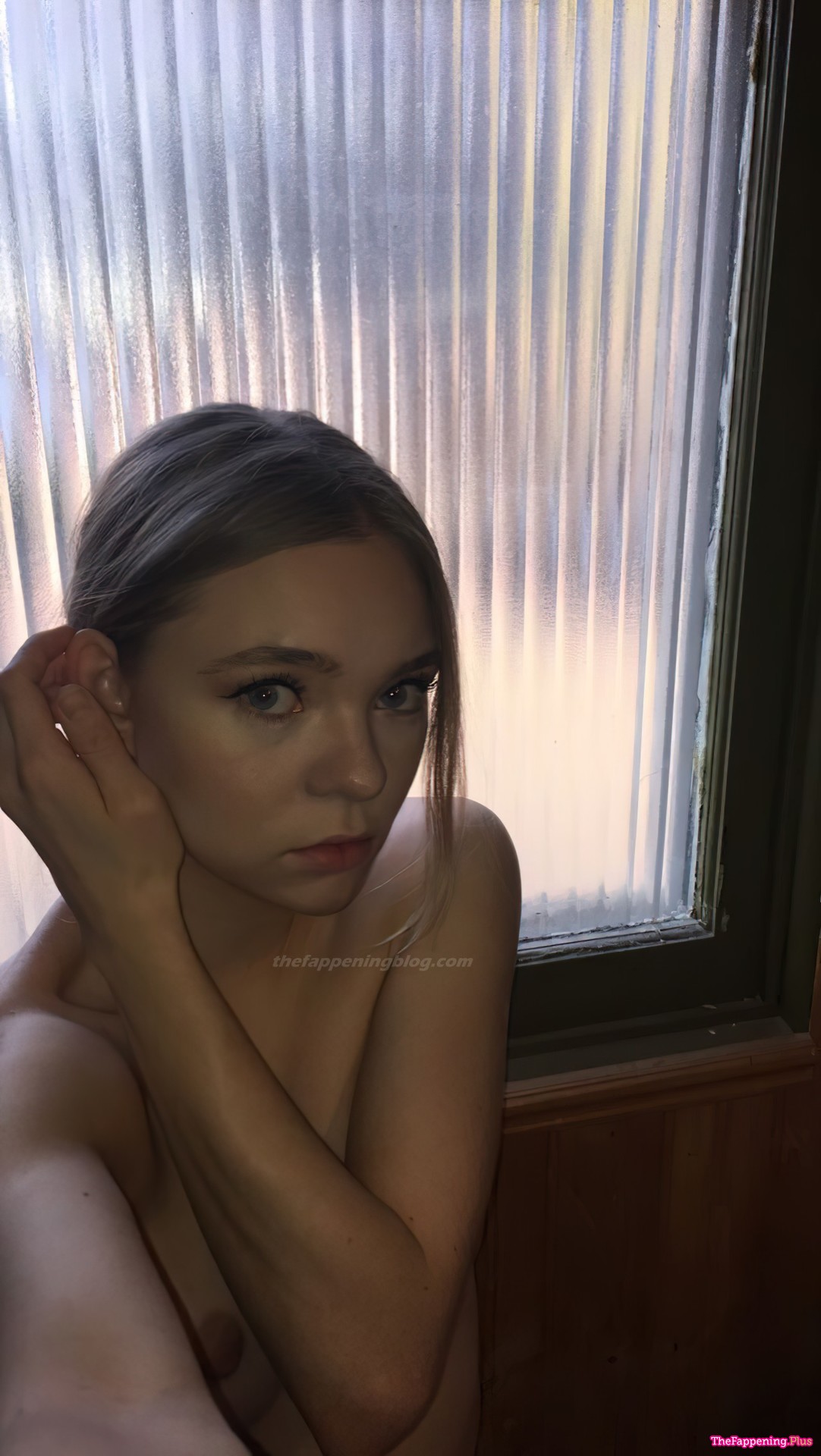