We’ve just stumbled on a new intimate photo of Jill Halfpenny and guess it will attract your attention.

Born in 1975, she’s a UK performer. She appeared in such moves as Coronation Street, EastEnders, Waterloo Road, In The Club, with the personages, respectively, Rebecca Hopkins, Kate Mitchell, Izzie Redpath, and Diane Manning.

In 2004, the celebrity became the winner of the second series of the TV dance contest Strictly Come Dancing. 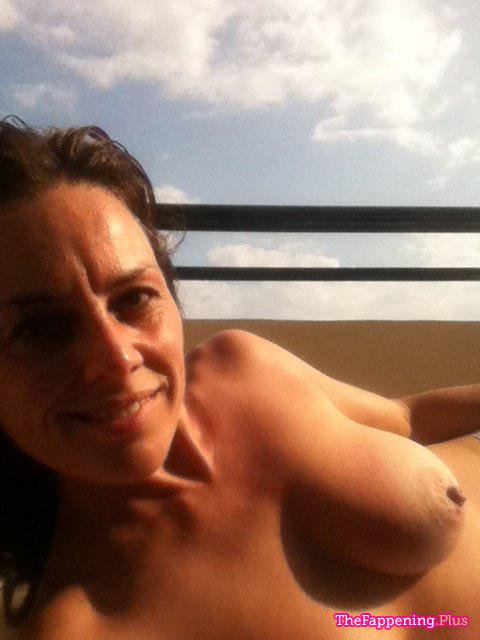