Someone has recently managed to take an intimate snapshot of Jenny Frost. On this picture, she’s with her boyfriend.

This 41-year old TV presenter and singer is generally known as an ex-member of the music band Atomic Kitten. As a presenter, she showed up on the show Snog Marry Avoid. In 2005, Jenny Frost took part in the show dubbed I’m a Celebrity… Get Me Out of Here! By the way, in Atomic Kitten, she was alongside  Heidi Range.

In 2011, she became a spouse of Vicente Juan Spiteri. In 2013, the couple welcomed Blake and Nico, the twins. 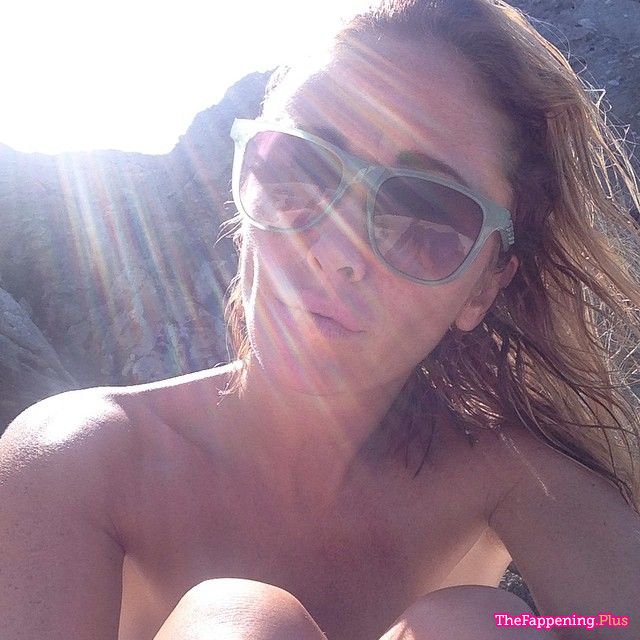 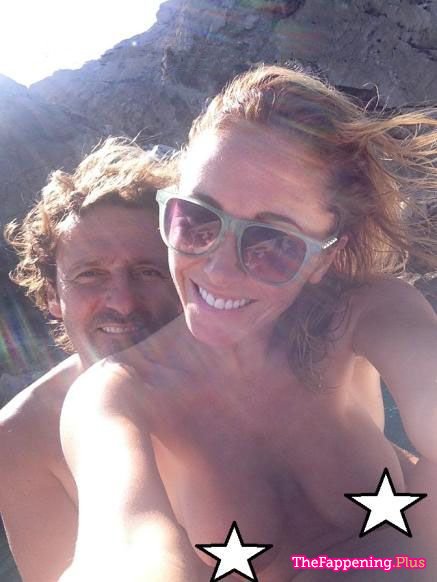